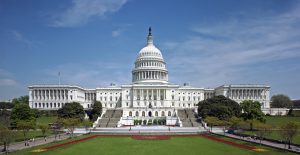 General election voting will start even sooner in states with generous early voting. In the next 100 days, polls will rapidly narrow, because most people will make up their mind about who they’re voting for in the last few months of the election.

That’s why today we’re rolling out our revamped Meet the Wave: Top Tier slate of women running in the most competitive races. Chip in $5 to each of them:

Give $5 to each of these women to cheer them on and mark 100 days until we send them to Congress!