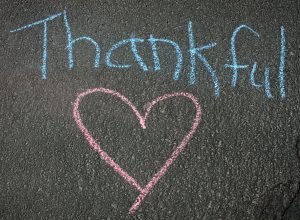 As we gather with family and friends this Thanksgiving we will no doubt reflect on the recent election and its implications for the future of our country. Be gentle … it’s the holiday.

In that spirit, we are focused this week on the outcomes of the election for which we are grateful:

And here at WomenCount we are grateful for:

Since the election we have heard from so many of you aching for something to do. As a start, we simply must defend the 10 women Senate incumbents up for re-election in two years. A strong Democratic caucus is our best defense against President Trump.

Best wishes for a warm and wonderful Thanksgiving holiday.

With enormous thanks,
Stacy and the WomenCount Team