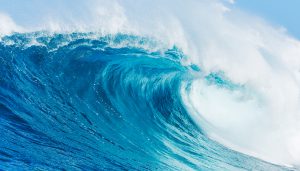 What Conor Lamb did this week in PA-18 was simply amazing.

We just saw the first Democrat flip a solid Republican seat—in a district that Donald Trump won by 20 points in 2016.

Now, let’s make the most of this opportunity to champion the progressive Democratic women who can flip more seats this fall—but they have to make it through their primaries first.

Chip in $5 now to each of these women running in the Illinois primary next Tuesday, March 20:

These candidates are our next generation of Democratic women. We need them in our Blue Wave this fall.

Chip in $5 now to these 4 women and help them win next Tuesday.