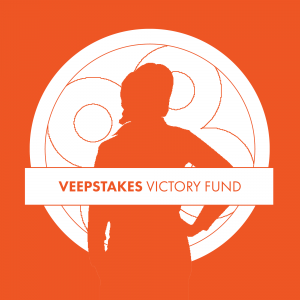 Was it too much to hope that we could get through these last few weeks of Veepstakes speculation without sexism stealing the show?

Probably. According to a report last week from Politico, former Sen. Chris Dodd, who is helping to lead the VP search despite past sexual harassment allegations against him, has been actively working against Kamala Harris during the selection process because she showed ‘no remorse’ for her criticisms of Biden’s record on race during their June 2019 debate.

You won’t find many instances of a man needing to apologize to be vetted for VP. In fact, a strong debating style is usually seen as a boon, since the VP is often the presidential candidate’s attack dog on the trail and a chief negotiator if the ticket makes it to the White House.

Biden himself leveled plenty of attacks on Barack Obama during the 2008 primary, and both he and Hillary Clinton—whose primary run against Obama was even more bruising—went on to have productive relationships with the former president.

Thankfully, many people called out the attack on Kamala for what it is: a way to humiliate her (and all women) who try and fail and in the process hurt a man’s feelings.

Still, it’s a reminder that whoever the VP nominee is, she’ll be subjected to sexist attacks from the moment she takes her place on the ticket—even from Democratic men we shouldbe able to count on as allies.

That’s why we’re asking again: Help us show the VP we’ll have her back by chipping in $5 or more to our Veepstakes Victory Fund. All donations will go to the ticket as soon as an announcement comes. Let’s make the total big!