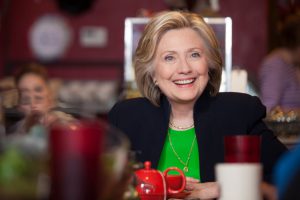 We’re in the final countdown and we’re ready for Election Night! We’ve all worked hard for nearly two years—and it’s time to have some fun.

Three things to get set for Election Night:

Forward WomenCount’s toolkit to your friends. Participate on Election Night and be a part of history.