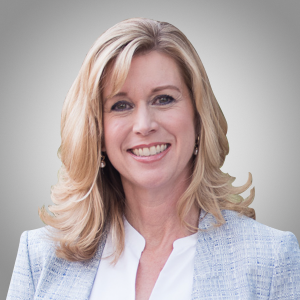 May is set to be a quiet month for elections, with most primaries postponed until June because of coronavirus. Except for one of the most important elections this year.f

Coming up in less than two weeks, on May 12, is the special election for California’s 25th Congressional District — and right now our nominee, Christy Smith, is polling four points behind her Republican opponent.

Can you give $5 or more right now to help her campaign pull ahead in these final weeks? Then, can you forward her slate to 5 friends?

You probably know this seat as the one vacated by Rep. Katie Hill last year. She won it by nearly 10 points against the Republican incumbent in 2018. But in a special election, without a strong Blue Wave to wash her over the finish line, Christy is having a harder time.

We knew this was a possibility: Political prognosticators still rate this district as a tossup for either party, especially when the seat is vacant and there’s no incumbent advantage. With an all-mail election and the national Republican machine pumping massive funding into this race, we need to support Christy in spreading the word and getting out the vote.

Help make sure we don’t: Chip in $5 or more now to Christy — then forward this email to 5 friends.