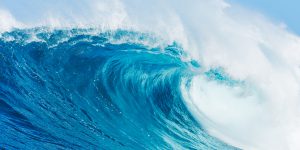 If we flip the House this year, we’ll have women of color to thank.

Currently, they make up only 7 percent of Congress. But not only are women of color the most reliable Democratic voters, they’re stepping up to compete in races up and down the ballot at an unprecedented rate.

That’s why they’re our second slate of women running to keep Democratic seats blue and flip Republican-held ones.

Meet the Wave: Women of Color — then chip in $5 to each of them.

Democrats must support the next generation of women of color who want to lead if we want to take back Congress this year, and win the White House in 2020.

Start now by chipping in $5 to each of the women on our Meet the Wave: Women of Color slate.