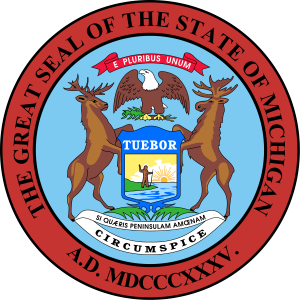 The results are in for one of this fall’s most critical states: Michigan! And women are officially the nominees in the most important races up and down the ticket. They will determine control of the Senate, House, and both state legislative chambers. We’re not exaggerating. Keep reading.

Sen. Debbie Stabenow is defending a US Senate seat that Republicans have had their eye on since Trump won Michigan in 2016. We must keep her seat if Democrats want to control the Senate next year.

Chip in $5 to her and the 8 other candidates on our Michigan Meet the Wave slate.

Racing to flip US House seats in Michigan this year are:

Haley Stevens (MI-11, incumbent GOP Rep. David Trott, ret.), who’s leading in the primary right now though the race hasn’t been called for her quite yet.

If that’s not enough. Democrats have the chance to flip both the Michigan House and Senate this year. You can help them by chipping in $5 to each right now.

Last week’s gubernatorial primary was one of the tightest in the country, but in a field of great candidates, Gretchen Whitmer—the former state senate Democratic leader—came out on top.

Help these women take back the House, Senate and get us a legislative trifecta in Michigan. Chip in $5 to some or all of them.