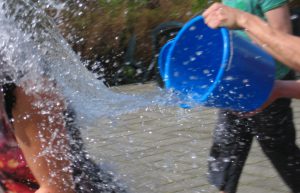 Little-known fact: a total of 16 states still have Congressional primaries before the November elections, including 13 in August alone. Among these August primaries are four in hotly contested Democratic House Districts. It is critical we support these women now.

Donate to our Summer Showdown slate and contribute $5 or more to each of these women to set up victories in November.

The candidates running in August primaries are: