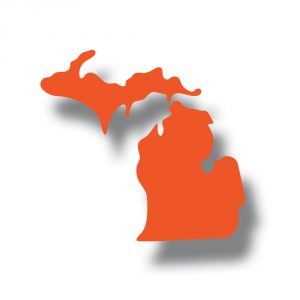 After Tuesday’s primaries in Massachusetts, the field of congressional candidates is largely set—so we’ve been busy doing the math.

At the highest end, if every single woman nominee in a seat that is considered competitive by the pundits wins in November, and every woman incumbent wins re-election, there will be 116 (98D/18R) female representatives and 25 (19D/6R) female senators, bringing us to 26 percent of Congress.

We won’t win every race, but we have to try. That’s why today we’re spotlighting our At The Margins slate: 5 candidates in close races where small donations can have a big impact.

Chip in $5 to each of them right now—and keep an eye out for slates featuring other Democratic women in competitive seats we’ll roll out in the coming weeks.

We made one big gain on Tuesday: In a major upset, Boston City Councilor Ayanna Pressley thumped 19-year incumbent Rep. Mike Capuano in the primary for the deep-blue 7th District, guaranteeing at least one more woman will go to Congress.

The women on our At the Margins slate won’t have such an easy road. Their races are all complete tossups or leaning R, but they’re competing in places where small-dollar donations can go the furthest: Small media markets where ads are cheaper, where hiring just one more organizer could net a hundred votes that swing an election.

The women on our At The Margins slate are our best hope to expand the list of districts where we’re competitive.

Chip in $5 to some or all of these races where your donation matters most.

PS—We’ll be watching the race in New Hampshire’s 1st District next week, and will hopefully be able to add one more woman to our congressional slates. We’ll keep you posted.