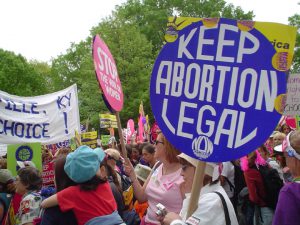 A quick update on what’s happened in the states since Friday:

Protect and expand Democratic power in the states. Give $5 now to each of the governors and attorneys general on our Say It, Save It: Abortion slate.