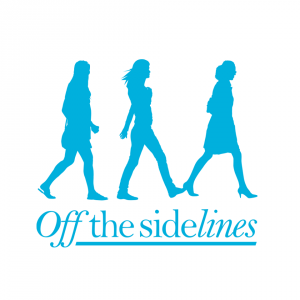 Help Sen. Gillibrand Get Women Off The Sidelines

A Letter From Kirsten Gillibrand:

This is a site that was built for us: WomenCount is a new crowdfunding platform, like Kickstarter or Indiegogo, to support and elect progressive women.

When I heard you could create or search through existing “slates” of candidates, find and support the women who represent your values, and get your friends involved, too, I had to get our team on it.

I’ve created our own Off The Sidelines slate on WomenCount — now I need you to use the website to make your contribution to our candidates today.

I’ve set a goal to raise $10,000 and move Off The Sidelines to the top of the WomenCount leaderboard, inspiring even more people to join us and chip in — and I want to be there by midnight. It won’t happen without your support now:

Contribute $30 to my Off The Sidelines slate on WomenCount to help us reach $10,000 and vault us to the top of the leaderboard!

This could be a real game-changer as we work to elect our first woman president and give her a Democratic Senate majority headed by progressive women to back her up.

Thanks for joining the crowd!